Oudh (often also spelled oud) is omnipotent – way beyond the ‘trend’ it was first thought of when it began wafting in the fragrance aisles of the Western hemisphere, it’s practically become its own perfume family. Though beloved in the Middle East and in many cultures around the world for centuries, there are some who still clutch their pearls a little at the mere mention of the word, let alone a whiff of that ultra-woody, multi-faceted fragrance.

But all oudhs are not the same… 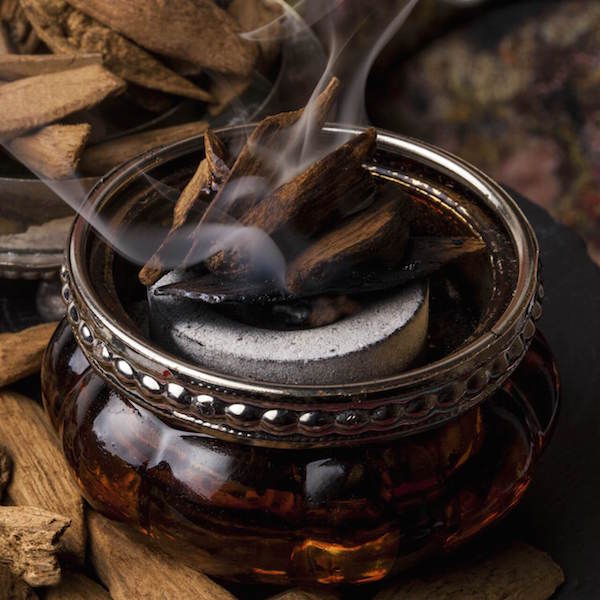 An evening with Regé-Jean Page in London