Poison is many things. I suspect that’s why I’ve always avoided writing about it at any great depth. Its multi-levelled enormity in my mind has been so paralysing that I’ve had to shy away from confronting it. But for some reason, it feels as though the time has finally arrived to face up to its glorious toxicity and formulate some semi-coherent thoughts on its… 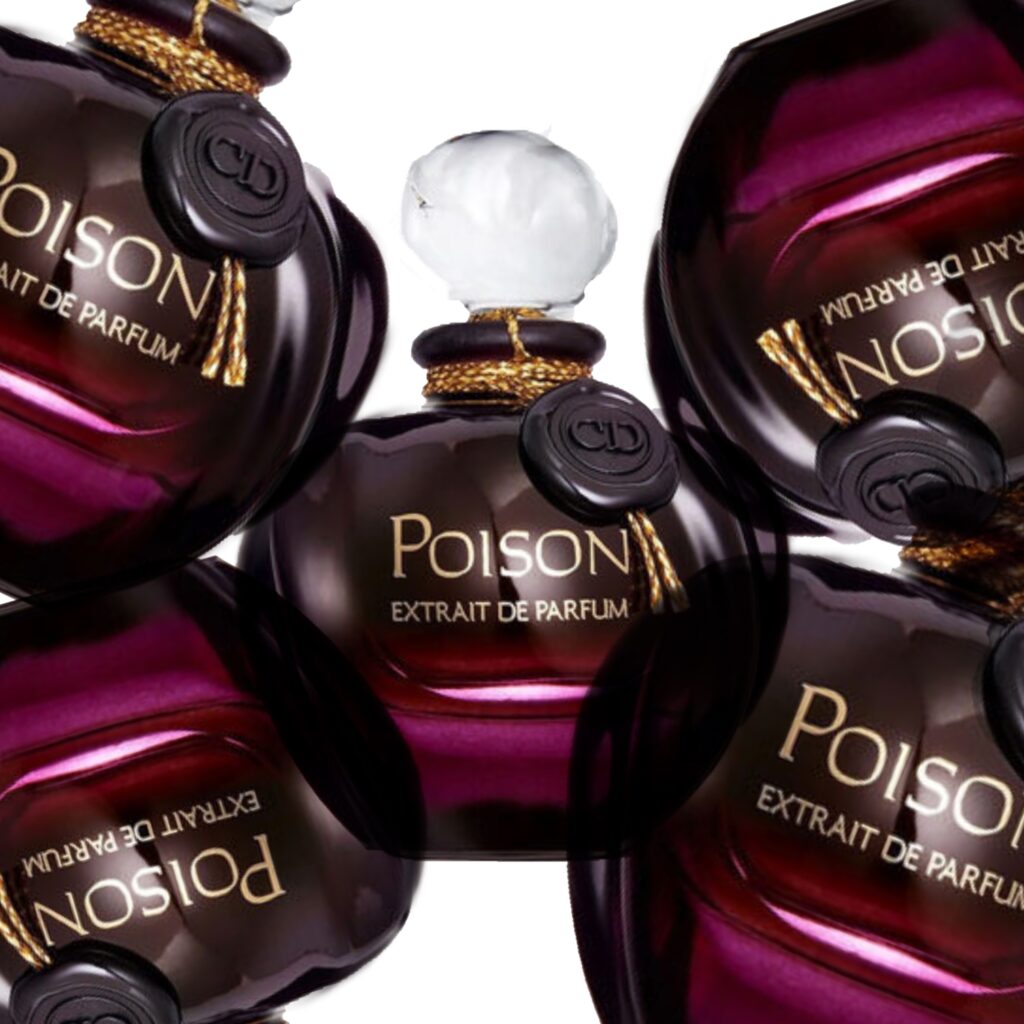 Thursday scent of the day 8/18

Thursday scent of the day 8/18